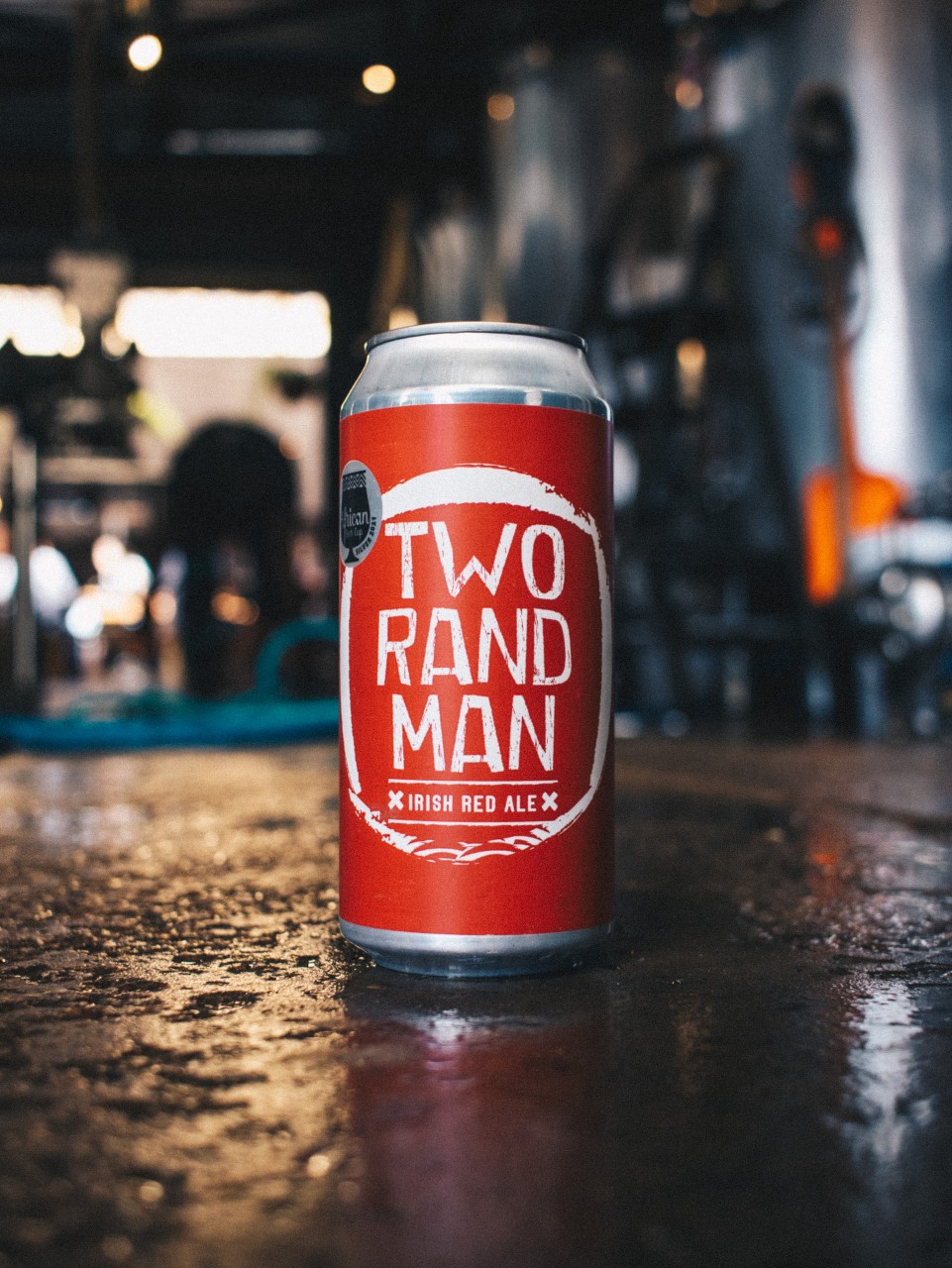 This was the third year of the competition and the first time that international judges were invited to join. Judges from 16 different countries evaluated the 251 entries over three days last week. The winners were announced on 14 May at a joyous awards evening held at Jack Black’s Brewing Company in Cape Town.

“We want to elevate the competition to be in line with other international competitions,” says African Beer Cup founder Lucy Corne. “And inviting extremely experienced, highly respected beer industry experts from around the world is crucial for our competition. It’s the first time any beer competition in Africa has welcomed such highly esteemed judges.” This year’s competition attracted a number of sponsors including global fermentation specialists Fermentis, Cape Town companies Draught Guardian and Frontier Canning, and Austrian based Anton Paar.

The judges awarded 10 gold medals, 29 silver medals and 27 bronze medals across 32 categories. The competition is judged to the Beer Judge Certification Program (BJCP) guidelines, which focus on stylistic accuracy rather than personal preference. Beers must reach a certain score threshold in order to be considered for a medal, with a maximum of one gold, one silver and one bronze per category.

Soul Barrel Brewing, based in the Cape Winelands, took the coveted title of Best Beer in Africa with their Live Culture Grand Cru, which beat 250 entries from 14 different African countries. “Winning Best Beer in Africa is one of the most significant accomplishments a brewery can achieve in Africa,” says Soul Barrel founder and brewer Nick Smith.  “The African Beer Cup is the most competitive, intense beer competition on the continent with some of the best judges in the world.  We are so proud to have won with a beer that features our very own malt and hops as well as fynbos from our garden.  We believe in South African agriculture and winning best beer in Africa with a beer that’s brewed with 100% local ingredients is a testament to that.”

The competition also includes a special award which goes to a brewery showcasing traditional African ingredients in a beer. The BASA African Celebration Award, sponsored by the Beer Association of South Africa, was awarded to Botswana’s Okavango Craft Brewery for their Old Bull Stout, which uses locally grown millet alongside malted barley. The brewery is spearheading a programme that supports local farmers and buys surplus millet, which is then malted at the brewery and used across their beer range. BASA CEO Patricia Pillay presented the award.

BASA also sponsored the Non-Alcoholic Beer Award – a first for the competition. The silver medal was awarded to Heineken for Heineken 0.0, while the bronze went to Signal Hill Products for Devil’s Peak To The Sea Non-Alc IPA. “BASA believes that non-alcoholic beers are a critical step towards differentiating beer as the drink of choice for all occasions,” says Patricia Pillay.