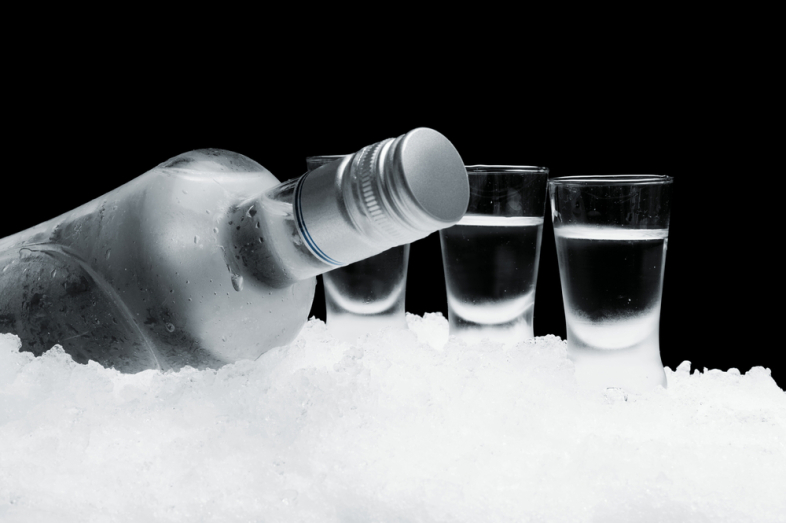 Na Zdorovie! Learn more about the Origins of Vodka

The national drink of Russia; Vodka is an alcoholic beverage that is well-known for its high alcoholic content and clear colour. Though its exact origins are unclear, some believe that Vodka dates as far back as the 9th Century and, of course, was created in Russia.

The word ‘Vodka’ comes from the translation of the Russian word ‘Voda’, which means water. This liquor is produced from potatoes and was used for medicinal purposes as well as an effective remedy against the cold weather.

In recent estimates, more than 70% of alcohol consumed in Russia is in fact vodka. But how did vodka become so popular in other countries?

The popular origins of vodka

The first people to develop the distillation for vodka were Russian monks in the 18th Century, who distributed it to farmers in order to combat the cold weather. From there, its use continued to grow in Russia.

It was only after the Russian Revolution in 1917 that vodka began to expand towards other countries. The Russian people were running away to escape and made their way into Europe, bringing their vodka with them.

As the Bolsheviks took over the ownership of private distilleries, most of the producers left, one such distiller decided to set up shop in France creating the Smirnoff brand.

Even while this beverage was making its way throughout Europe, it only managed to receive worldwide recognition during the Second World War, when it was introduced to the North Americans.

Scientists have discovered that the perfect alcohol content for vodka is 40%, which has become the standard in Russia. Initially vodka was distilled from potatoes and cereals, however now, the process of creating it has to do with fermented products such as cereals and grapes.

After much experimenting and development vodka now comes in a variety of colours, flavours and aromas. Vodka is also used to mix very popular drinks such as the Bloody Mary, Balalaika and the Screwdriver.

For great savings on life’s little pleasures visit Bargain Buys!  Know somebody who is getting married, Wedding and Function can assist.  Have kids, then you need to visit Kids Connection. Need assistance with an online presence, visit Agency One.