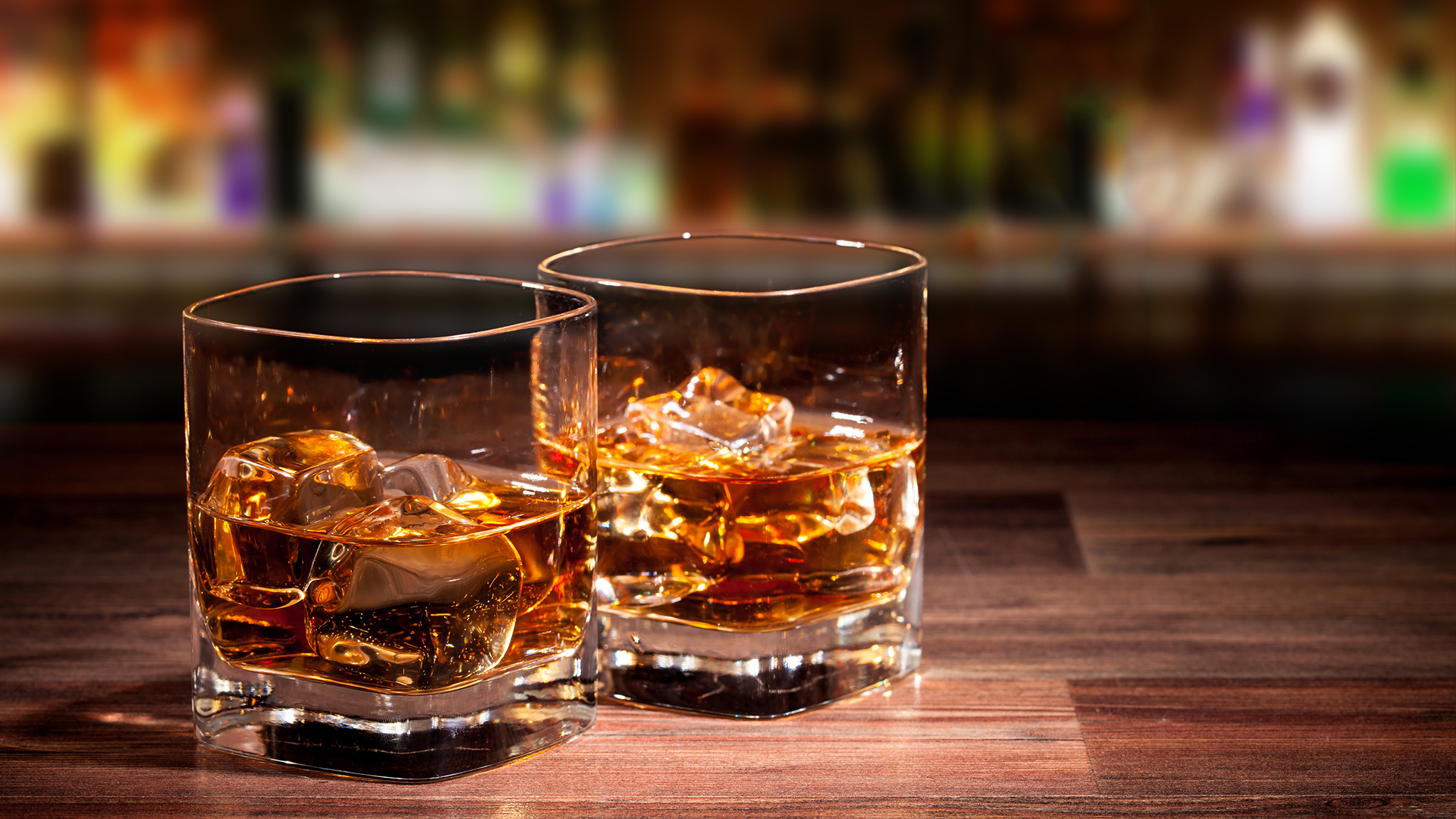 Learn about the origins of Whiskey/Whisky

Ireland’s national drink, whiskey is truly considered the travellers’ drink, with many debating its true origins; this drink has its own unique blend in many different countries.

Depending on the country – be it in Japan, America, Scotland, Canada or even Ireland, each country produces their whiskey in their own special way.

There are debates as to the correct spelling of whiskey. The Irish and Americans use the term ‘Whiskey’ while the Scottish use ‘Whisky’. That is to say that neither of them are wrong, they just have different origins. Here in South Africa we utilise the ‘Whiskey’ spelling.

The term whiskey comes from the Gaelic term ‘uisge beatha’, which was shortened to ‘uisge’, which translates to ‘water of life’. The term was also known as aqua vitae in Latin, which is a reference to alchemy and their research into immortality.

The TRUE origins of Whiskey

Like most alcoholic beverages, whiskey was originally created for medicinal purposes, and was the result of research from alchemists, who were trying to create the elixir of immortality.

Though both Scotland and Ireland claim to be the creators of whiskey there is actually no definitive proof on the matter.

Wine was not easy to obtain in both Scotland and Ireland between the years 1100 and 1300, so the monks distilled barely beer into liquor, which then became whiskey.

Manufacturing of the beverage was limited to the apothecaries and monasteries until the late 15th Century, when the first known book on distillation was released; ‘Liber de arte distillandi’ by Hieronymus Brunschwygk.

During the American Revolutionary War in 1794, whiskey was used as currency when Scottish and Irish immigrant farmers staged an uprising due to the ‘federal excise tax’ that was imposed on whiskey.

Though the uprising was subdued thanks to President George Washington, it seems that whiskey had a large part to blame for the creation of the Internal Revenue Service.

During the times of bootlegging and speakeasies in America, many would create and sell illegal and untaxed whiskey known as ‘Moonshine’. This practice is still a hobby for some today.

For great savings on life’s little pleasures visit Bargain Buys!  Know somebody who is getting married, Wedding and Function can assist.  Have kids, then you need to visit Kids Connection. Need assistance with an online presence, visit Agency One.