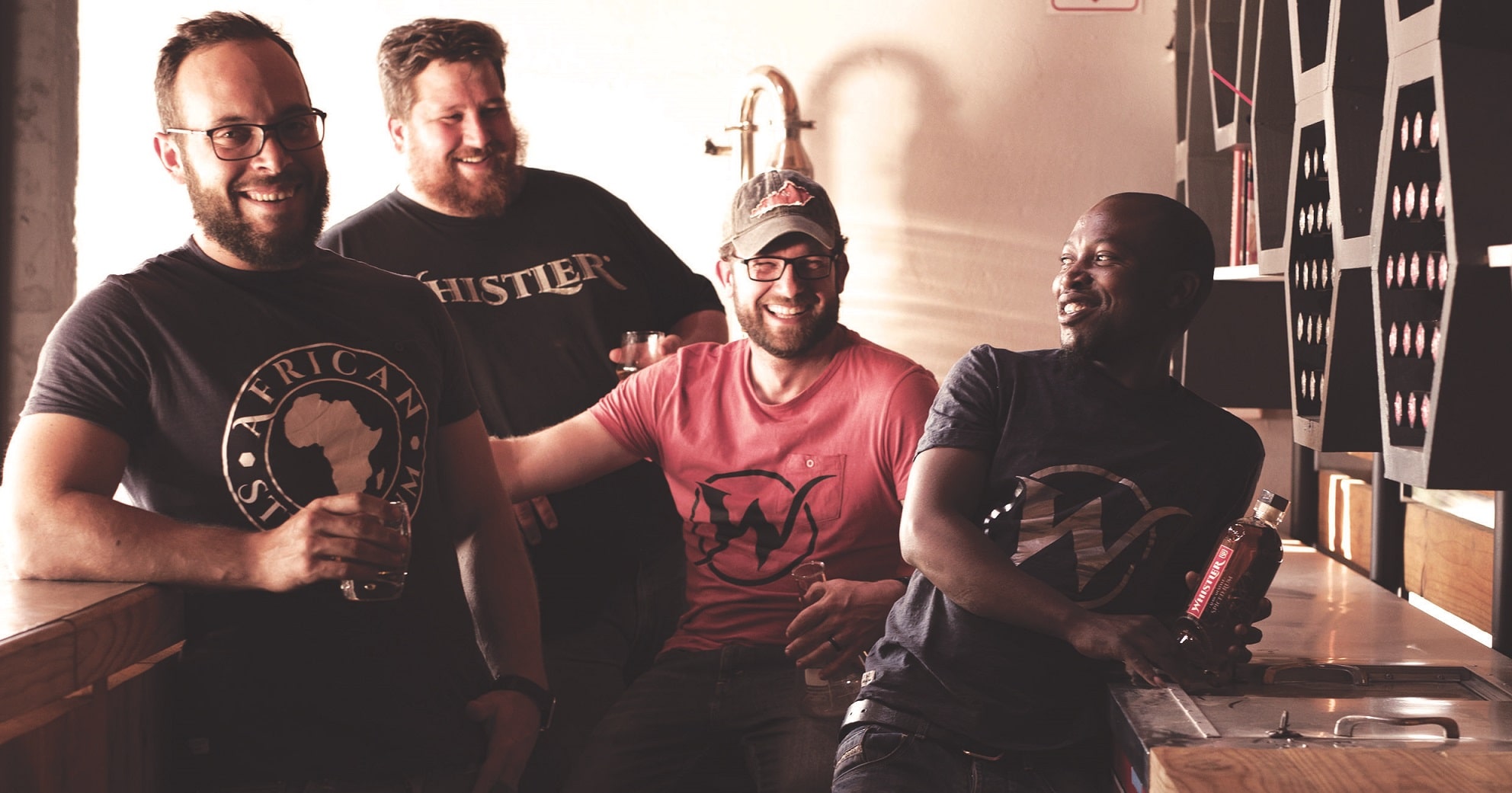 The Free State used to be known for rugby player Os du Rand, meat and mielies.

Now, thanks to a local distillery winning a Rum of Show Trophy at the Old Mutual Trophy Spirits Show, the province adds quality rum to its list of exports.

At Wednesday’s awards ceremony for the inaugural Old Mutual Trophy Spirits Show in Sandton, Johannesburg, Whistler African Style Dark Rum snatched the trophy for the show’s best rum from big local and international brands. The show received over 200 entries from as far afield as the Scottish Highlands, Scandinavia, Kentucky, Mexico, Cognac and the Caribbean.

Whistler African Style Dark Rum has dark chocolate, toasted toffee and a hint of citrus on the nose, dark chocolate and caramel on the palate and a citrus finish.

Says show convenor Michael Fridjhon, also chairman of the judges at the Old Mutual Trophy Wine Show: “There was a splendid and diverse range of entries at the inaugural edition of this annual competition. The Whistler African Style Dark Rum was a standout submission and a worthy first winner of the Show’s Rum Trophy.”

Whistler African Style Rum co-founder Trevor Bruns says they are ecstatic. “This is crazy. Especially considering that we managed to achieve this in the only 18 months the brand has been in existence. There are rums in the pipeline that are even better than the Dark Rum that won, so watch this space.”  For more information on Whistler Rum, visit https://whistlerrum.co.za, or engage with us on social media via Facebook: Whistler Rum (@whistlerrum); Instagram: @whistlerrum; Twitter: @Whistler_Rum

Find out how to drink responsibly here.