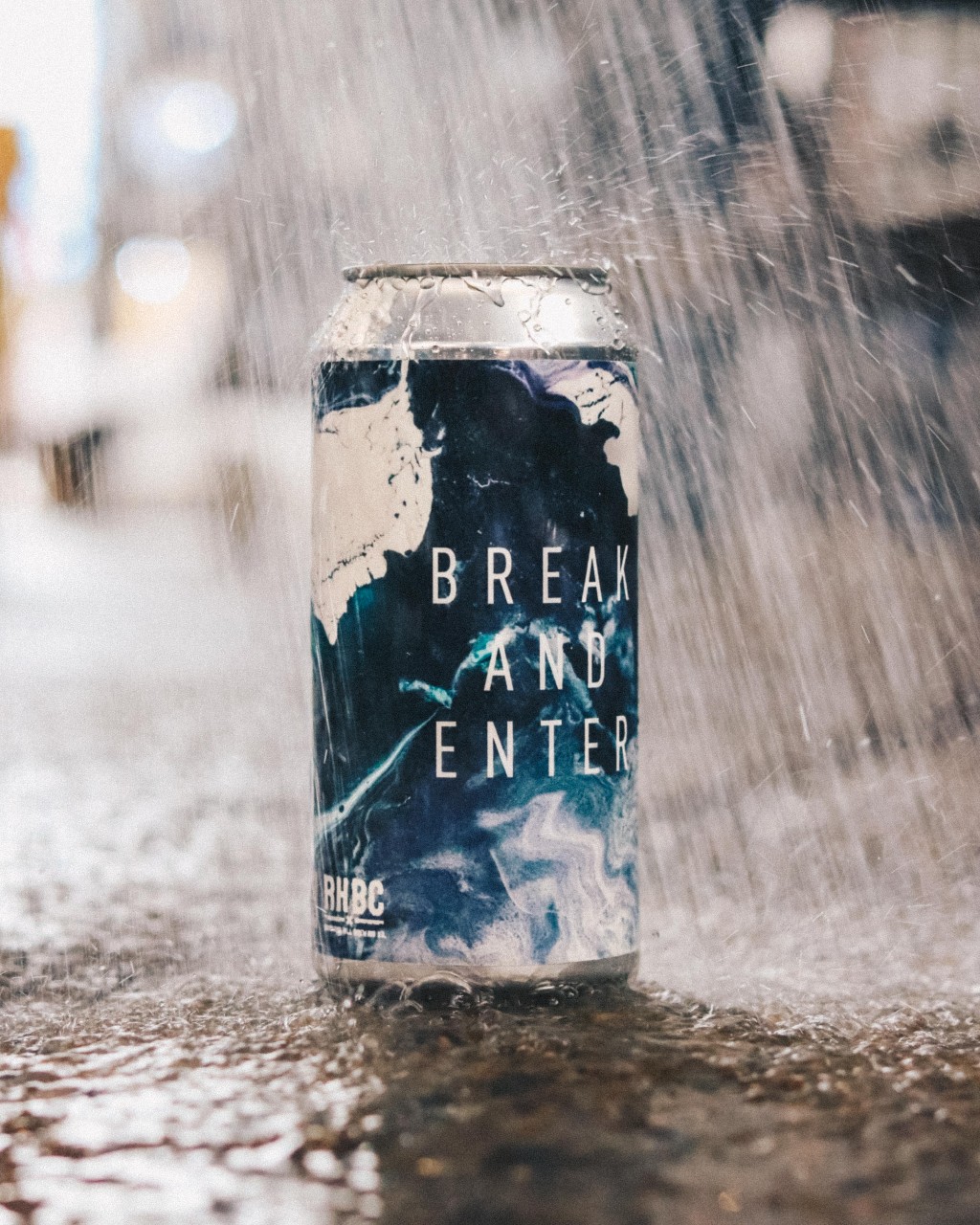 Come away enlightened after tasting Break and Enter Hazy IPA

One of the reasons that I am a big fan of Richmond Hill Brewing Company (RHBC) is because they are so adventurous.  Every couple of weeks there is a new brew available or a change and improvement to an older brew.

Break And Enter Hazy IPA, RHBC’s current seasonal beer, has been brewed before but the latest batch is very different to the last season thanks to the new mix of hops.

Hazy IPA’s were new to South Africa when Break and Enter was first brewed and even today they are not readily available.  This is largely because the hops used in a Hazy IPA are not common in SA and are expensive to import from USA.

This very interesting and unusual IPA is collaboration between Mike Hall from Feral Brew Co in the UK and Niall Cook from RHBC.

Mike says that he and Niall where sharing a Maybe One More PSI? IPA Hazy Ale from Verdant Brewery in the UK and that when he complained to Niall that Hazy IPAs were scarce in SA,they decided to create one themselves.

“I had been developing my Hazy IPA recipe for some time and we evolved that into what became Break And Enter Hazy IPA”, says Mike.

Mike says that they have been planning the current batch of Break And Enter since just after they finished brewing the last batch!

Niall Cook, Master Brewer at RHBC, says, “We have changed the hop profile considerably from our first batch as we have gone for a variety of hops that you normally wouldn’t find in SA beers.  We started with a liquid Ekuanot hop in the whirlpool, and then added Nelson Sauvin, Azacca and Sabro.”

Nelson Sauvin is from New Zealand and the other three are from the USA.

“These hops provide quiet an interesting hop profile with tropical fruit flavors such as Mango, Papaya and Pinapple,”adds Niall.

A Hazy IPA, like the name implies, has a cloudy appearance, one you can’t see through like you might with other beer styles and this misty appearance hints a full flavour brew.  The hazyness is largely due to the malt than used.

Break and Enter is a beer to be enjoyed slowly. The rich flavours and high alcohol content (6.7%) are not conducive to a steady swill during a celebration of sport or long afternoon next to a hot braai.  Ideally, you want to take time out to focus on this brew.

Break And Enter Hazy IPA is as interesting and complex as a discussion on the origins of the universe or the reason why we need a mate.  Give it your full attention and come away enlightened.

You can order Break And Enter Hazy IPA from the RHBC website by clicking here or from their Taproom’s takeaway fridge off Alabaster Street, Baakens Valley, Gqeberha.